In early June, we packed up the Traveling Cat Adventure Vehicle and headed north to visit Glenn and Michele in Portland for what would end up being a three-week road trip with the cats on board.  We took a leisurely three days to get to Portland, stopping overnight at Lake Shasta, spending an afternoon in Ashland, staying at a campground along the Rogue River west of Grants Pass, visiting the surprising Applegate Trail museum along the I-5, and overnight at the Waterloo Park riverside campground before finally reaching Portland in time to greet Glenn and Michele as they finished a half-marathon.  Somehow we took practically no pictures on the way up there. 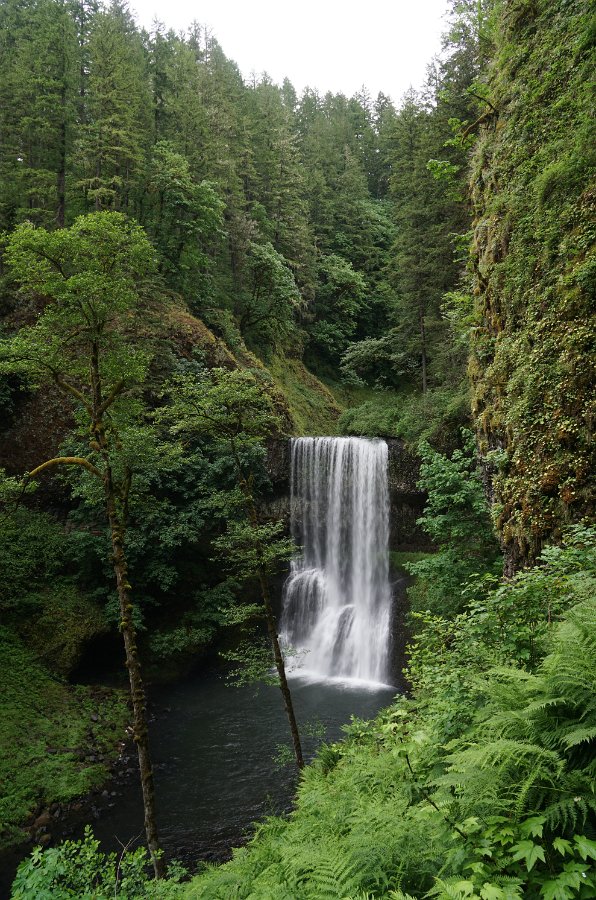 For the weekend with Glenn and Michele, we went out and found the first ever official geocache and discovered that Pan likes to geocache (or, really likes forests anyway), did some hiking and more geocaching in Forest Park, and went flying the drone around Saint John’s Bridge on the Willamette River.

Darlene only had a few more days before she’d have to return to work, so we spent an afternoon in Oregon City, including visiting the End of the Oregon Trail Interpretive Center (fascinating place to visit!), and then two nights at Silver Falls State Park where we enjoyed a really fantastic day-long hike on the spectacular “Trail of Ten Falls”, before returning to Portland to put her on a plane home while I continued the adventure with Pan and Hera. 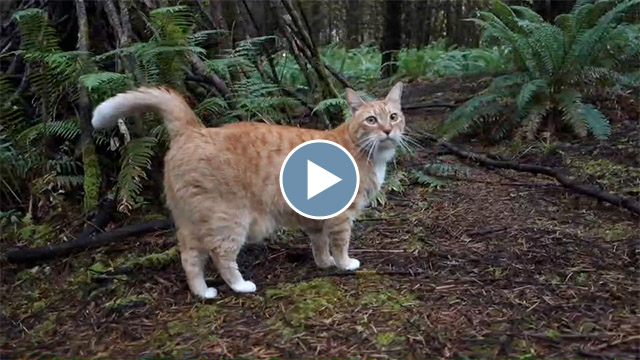 Click through for the full gallery of pictures and videos.