Among the Giant Sequoias 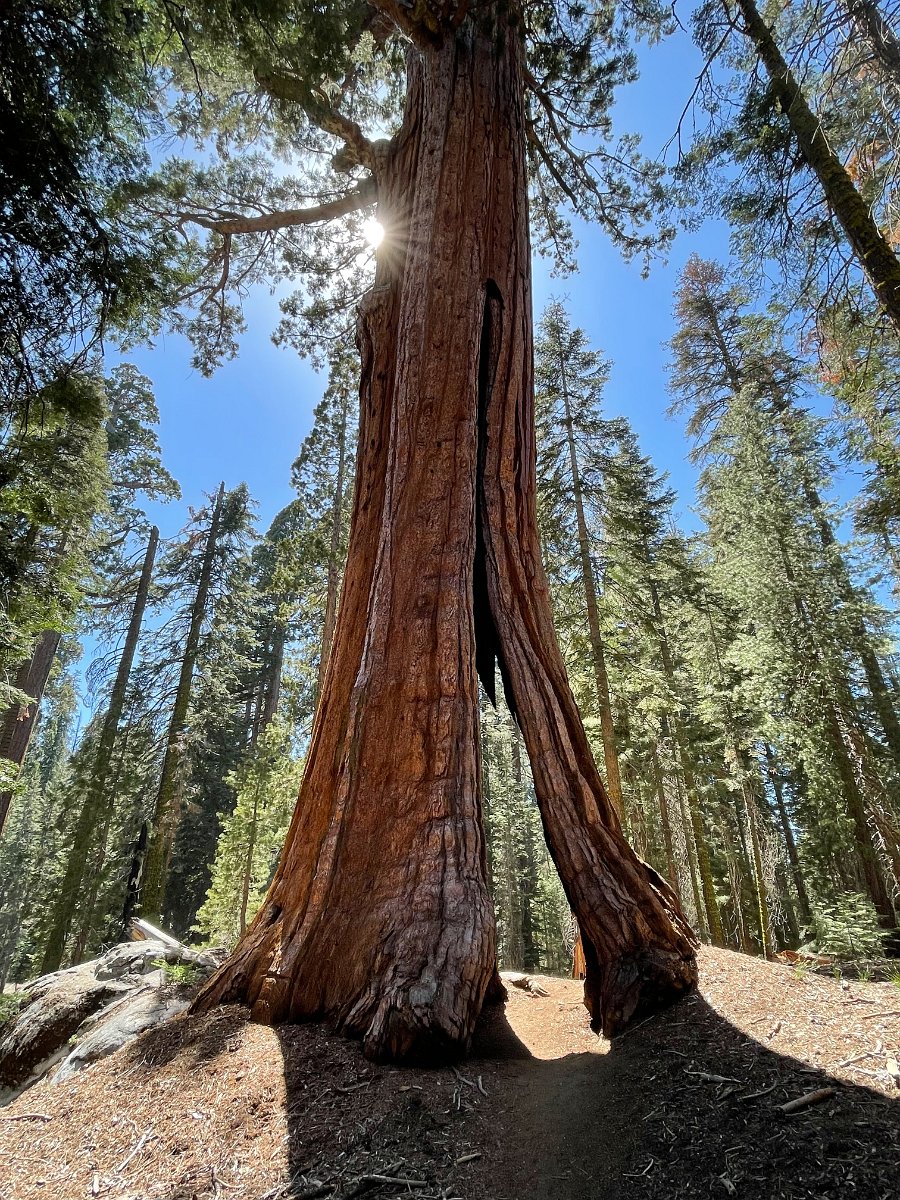 Darlene and I loaded up the van and the cats and headed out this past week for a short adventure.  First stop was to overnight under some dark skies in the San Benito mountains for a potential meteor storm from Tau Herculids.  (There was a decent meteor shower, but no full-on storm.)  We then spent the next five days in and around Sequoia National Park and Kings Canyon National Park, hiking among the magnificent giant sequoia trees, checking out Kings Canyon and exploring the Sequoia National Forest between the two national parks.  We also attempted an extended mountain bike ride from Buck Rock to Lookout Peak but had to abort due to a failure / total destruction of my rear hub – resulting in a long bike walk back. 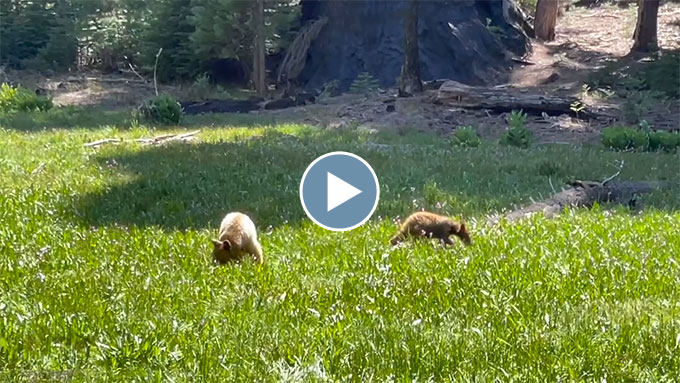 We came across some black bears while hiking in Sequoia National Park. 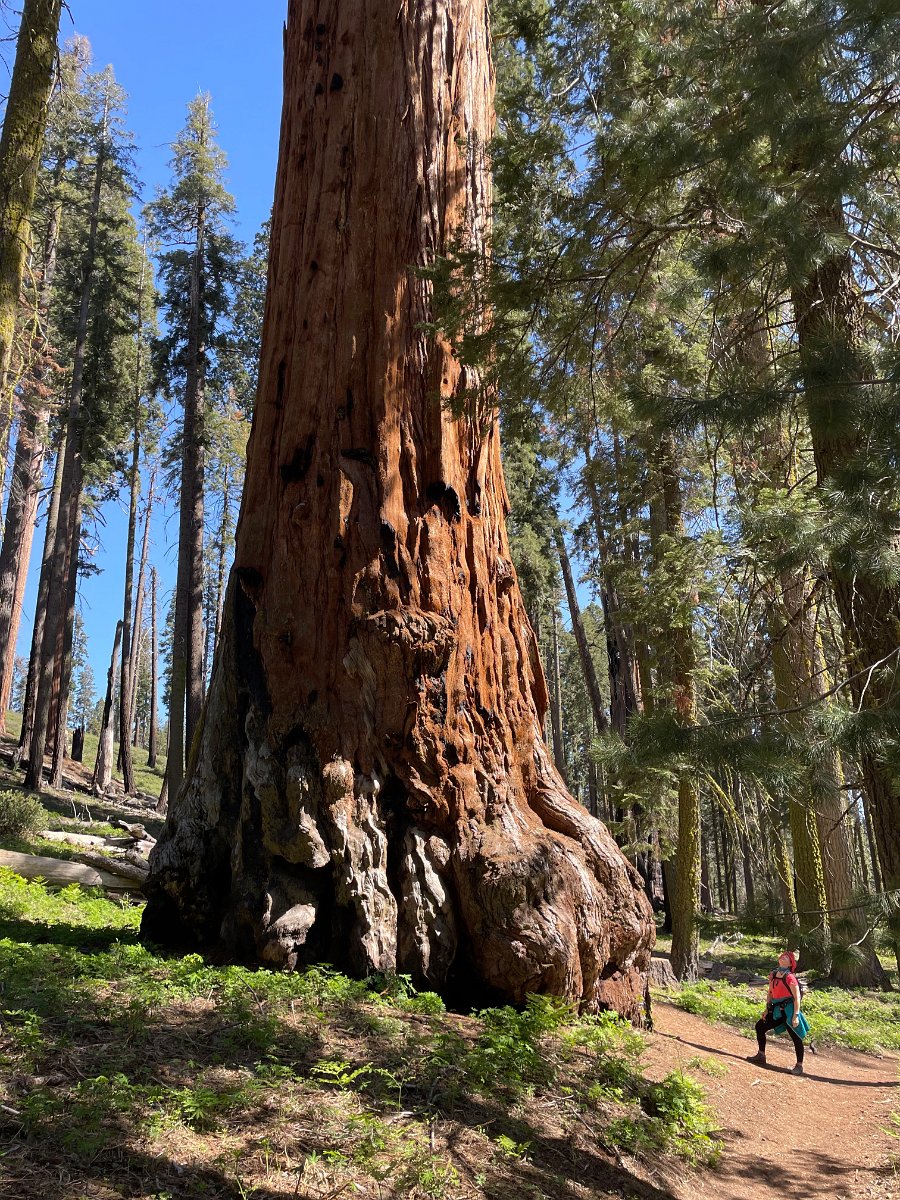 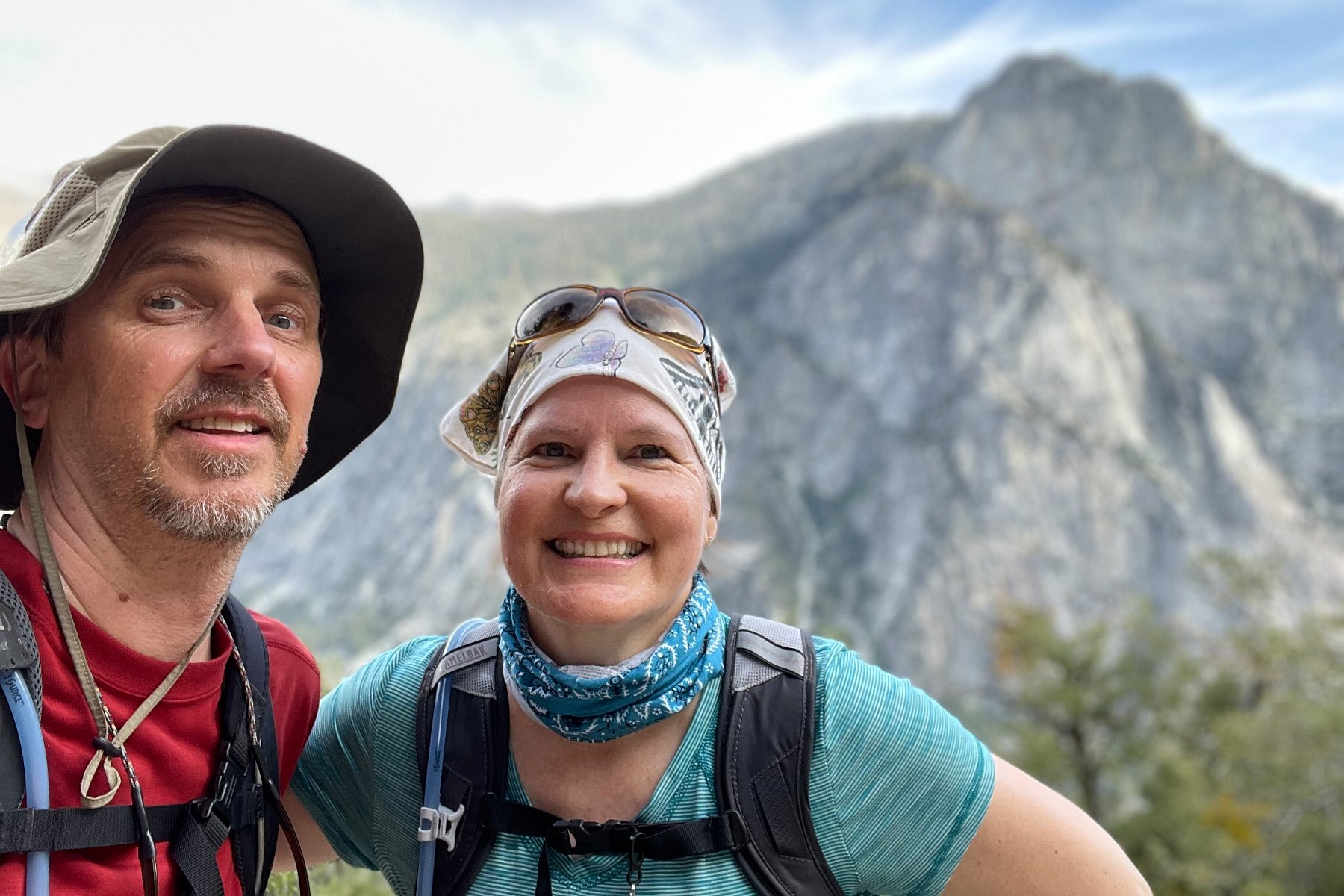