A Week in O’ahu

As much as I’ve enjoyed the rest of Hawaii, I had yet to visit O’ahu and was always put off by pictures of busy Honolulu and Waikiki.  However, as part of Darlene’s “birthday month”, off we went – and while it doesn’t compare to Kauai or the Big Island, it was still quite enjoyable! 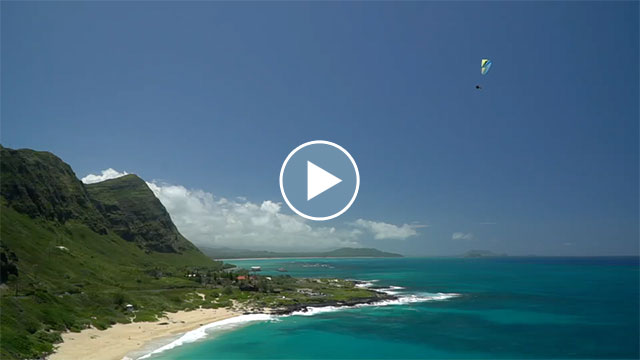 A short video montage of our week in O’ahu (under six minutes, 119 MB)

We rented a condo in Waikiki for four nights and then spent the remaining two nights at a place on the north shore.  We walked the length of Waikiki (and up to the top of Diamond Head and back), snorkeled at Hanauma Bay, spent a rainy day at the Pearl Harbor exhibits, visited some of the south and eastern shoreline, navigated Dole’s “world’s largest pineapple maze”and enjoyed more snorkeling in the north bay. 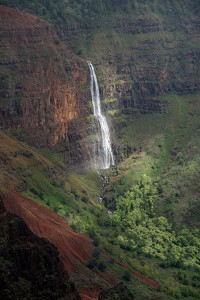 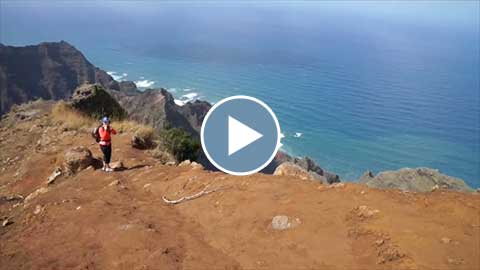 Exploring the Big Island of Hawai’i

This is a collection of photos and videos from a six-day trip with Rahel to the “Big Island” of Hawai’i:

This is a collection of images from a trip to the island of Kaua’i in Hawai’i.  The first six days were part of an adventure tour group trip “Kayak and Hike Kauai” sponsored by Match.com and REI Adventures and provided by Kayak Kauai. 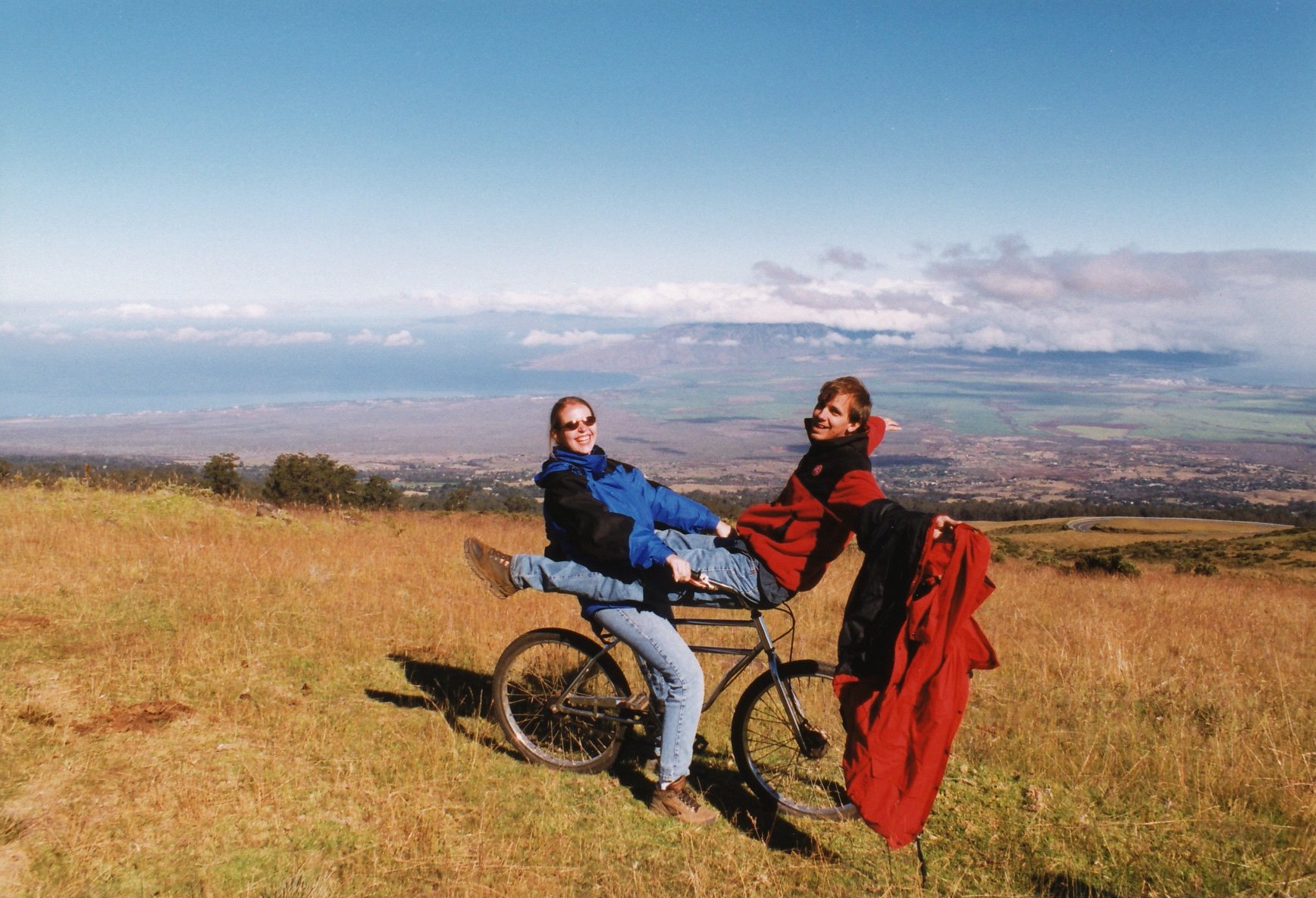 These are pictures from a trip to Maui with Adrena, Glenn and Michele.