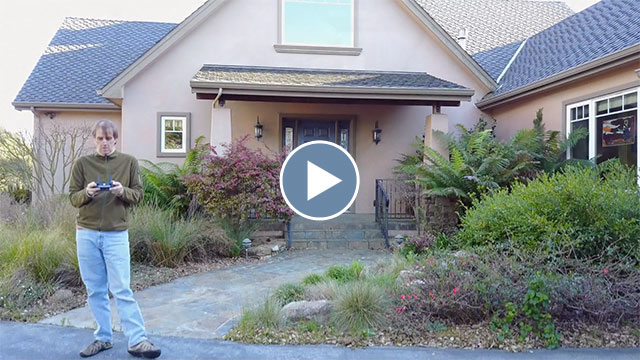 This is a short little video montage of my first few flights around my house with DJI’s Mavic Pro – a fantastic, compact little flying camera platform.  This thing folds down to about the size of a quart-size water bottle, weighs only 2 lbs with a battery and flies for about 25 minutes per charge.  It’s got a tiny gimbal-stabilized 4K camera that can capture up to 4096×2160 video.  (The video above is downgraded to 1280×720 but here’s a short snippet of 4K footage.)  The Mavic Pro has lots of sophisticated smarts on board too: automatic return to home, obstacle avoidance, vision positioning system, object tracking/following/circling, etc.  It maintains a live high definition feed to your phone/controller wth a range of over 4 miles, though FAA rules require that you maintain visual line-of-sight and stay below 400 ft from ground level at all times.  (Also, drones and other remote-controlled aircraft cannot be used in national parks, wilderness areas, ski resorts, around crowds or events, etc. without special permission.)

The Mavic Pro is very fun and easy to fly and it’s amazing how clear and stable the video footage is, even enough to use it as a flying tripod or do time-lapse photography.  Best of all it folds down so nicely to fit easily into a small backpack or carrying case.  It’ll be fun to bring this along on some hiking and biking trips.

Here’s some additional footage – the first from nearby Wilder Ranch State Park, including trying out the Mavic’s “Active Track” flight mode and the second from just north of Pescadero Beach while looking for whales: 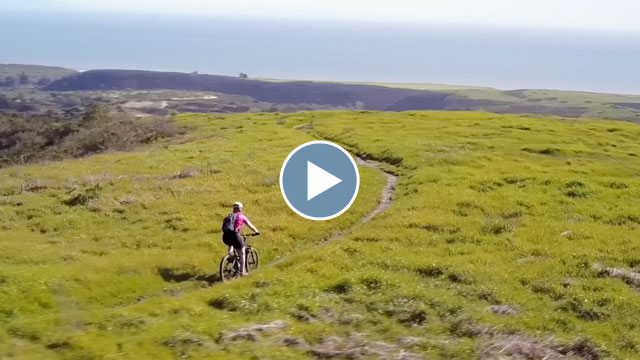 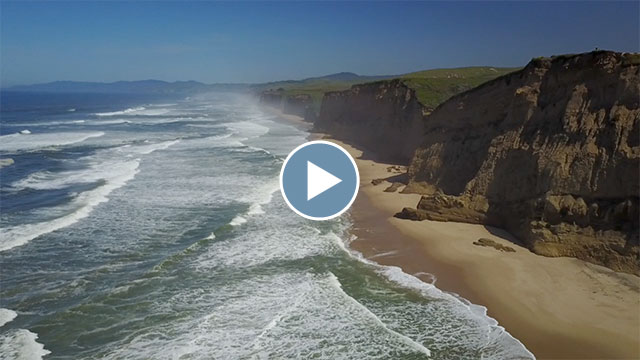 Here’s DJI’s related SkyPixel site where you can see sample drone photography.  Here’s one of many reviews about DJI’s Mavic Pro, if you’re interested in more detail.  I’d recommend buying DJI’s “Fly More Combo Pack” which includes the Mavic Pro but also two extra batteries, two extra propellers, the four-battery charging hub, a car charger cord, an adapter for charging your phone or other USB device from a battery pack and the DJI  carrying case/shoulder bag.  You’ll also likely want to get a lens shade as the Mavic’s camera tends to easily catch sunlight even when not pointed at the sun.  This one works well, while this one is too fragile and breaks easily just mounting it.

And one more bit of footage – sneaking up on Darlene’s family while they were here visiting: 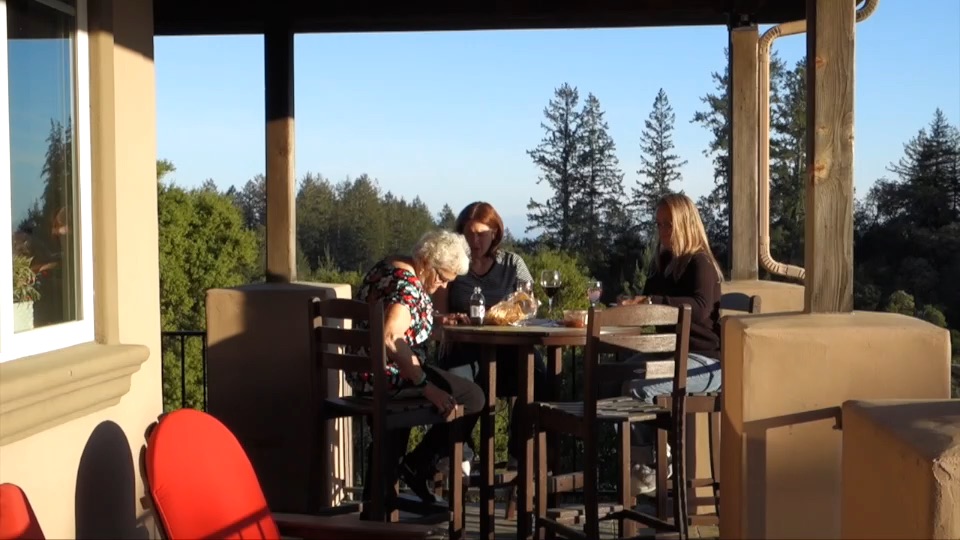