The free turkey delivery is convenient, but how to choose? 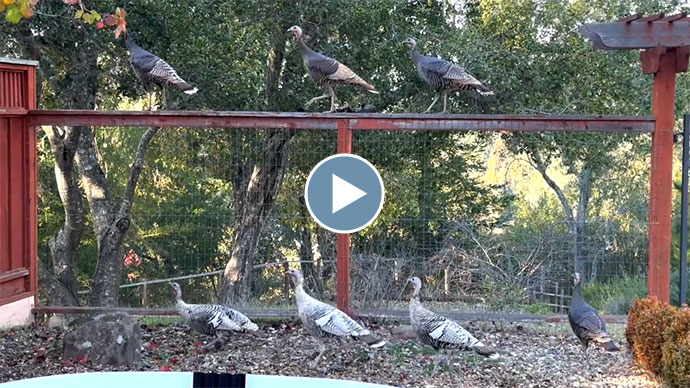 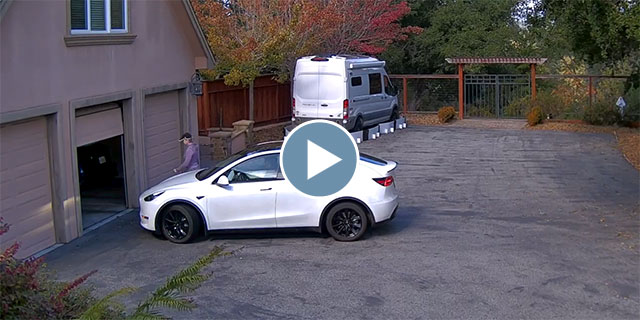 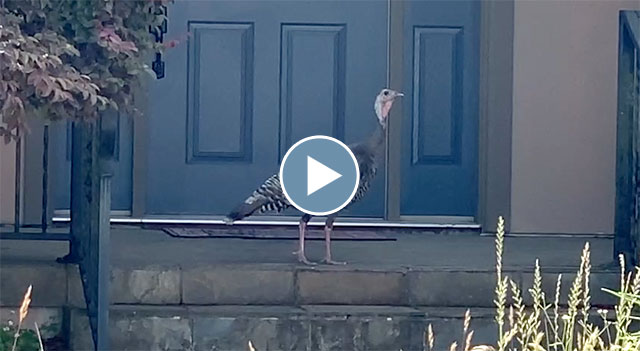 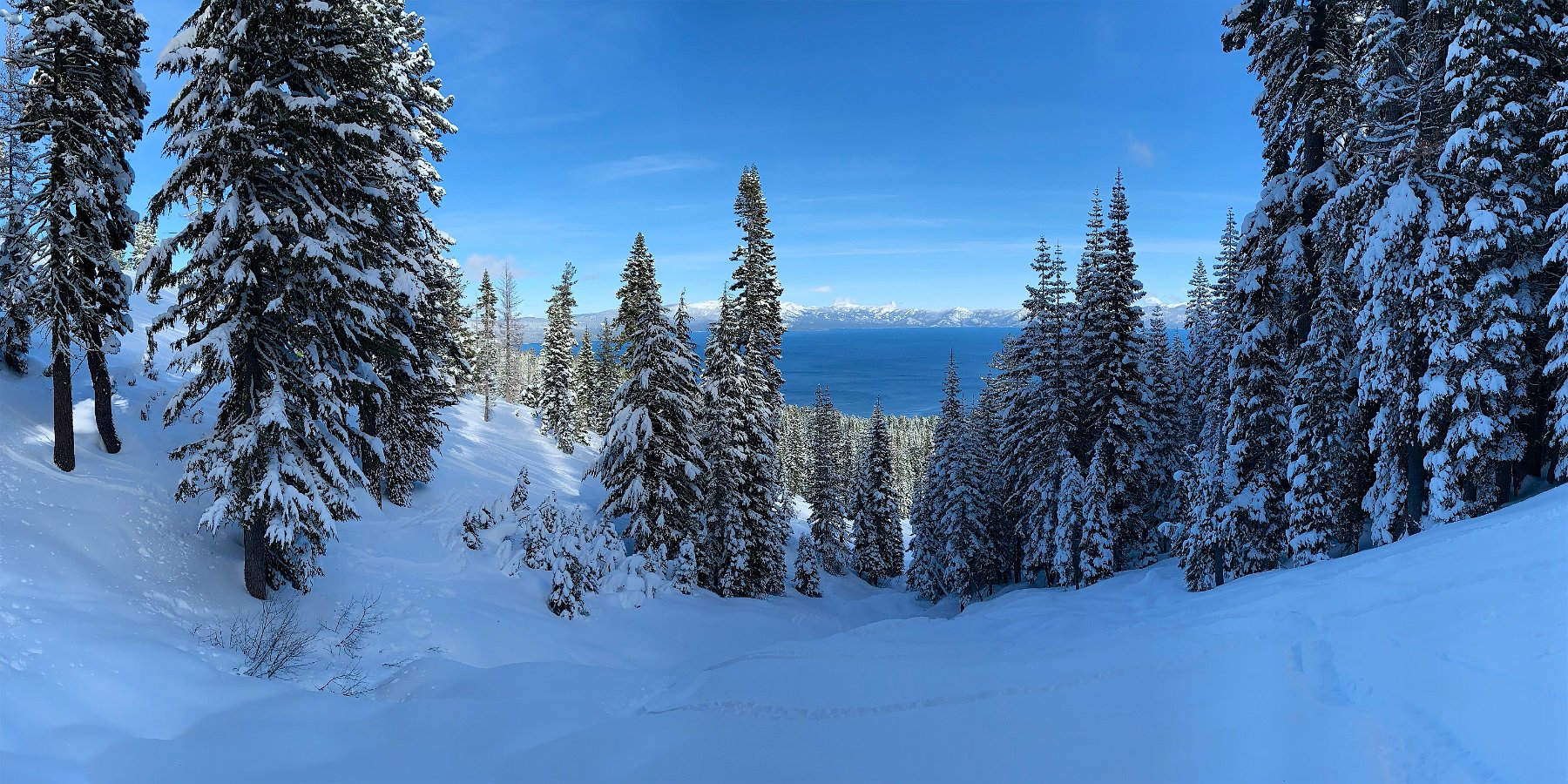 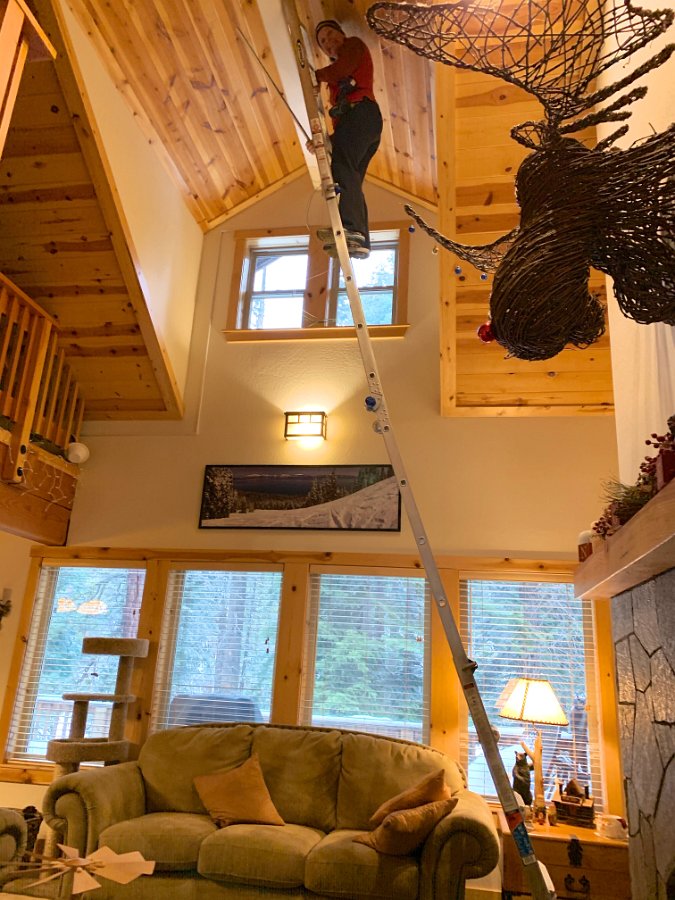 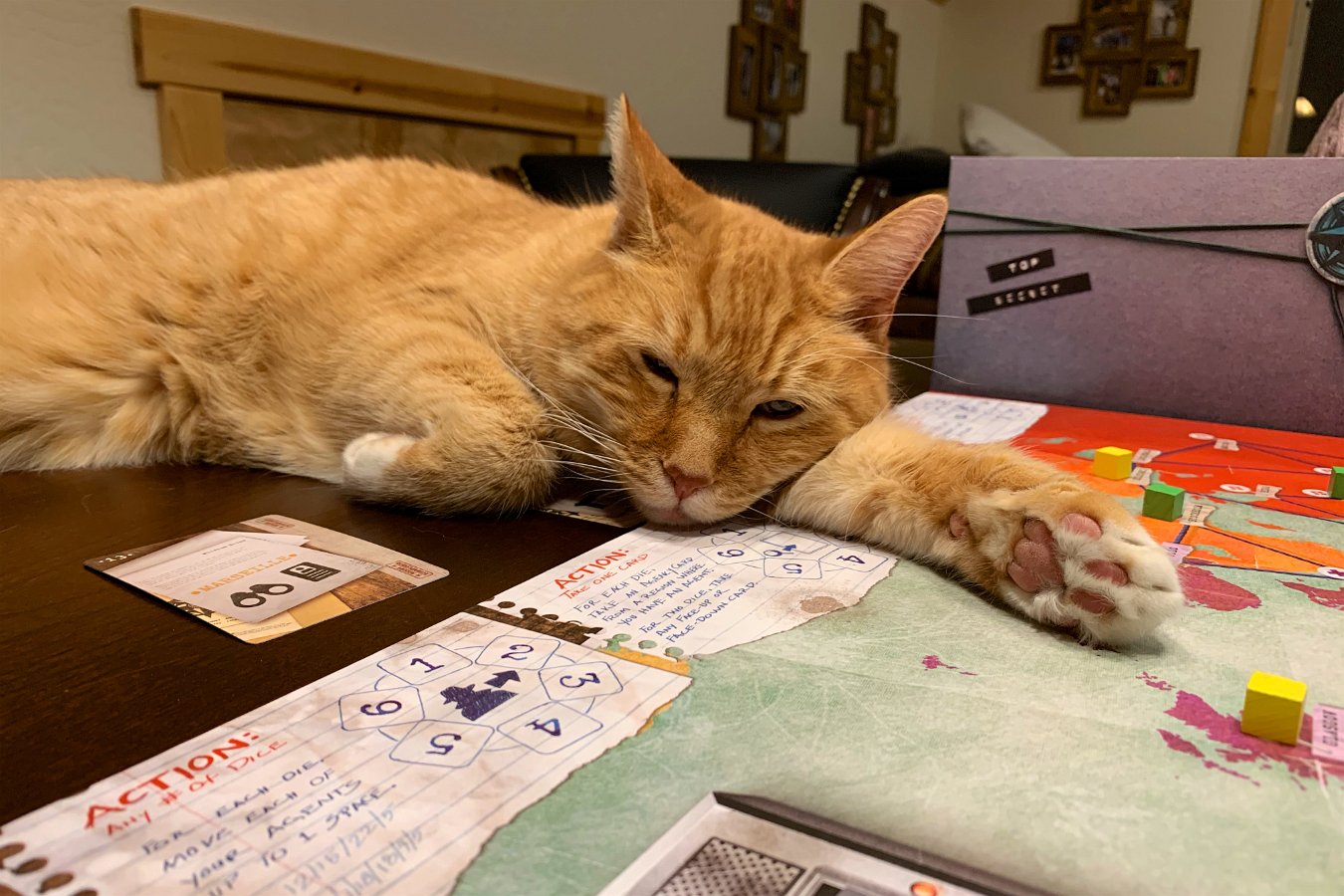 But then… uh oh, my cat broke: 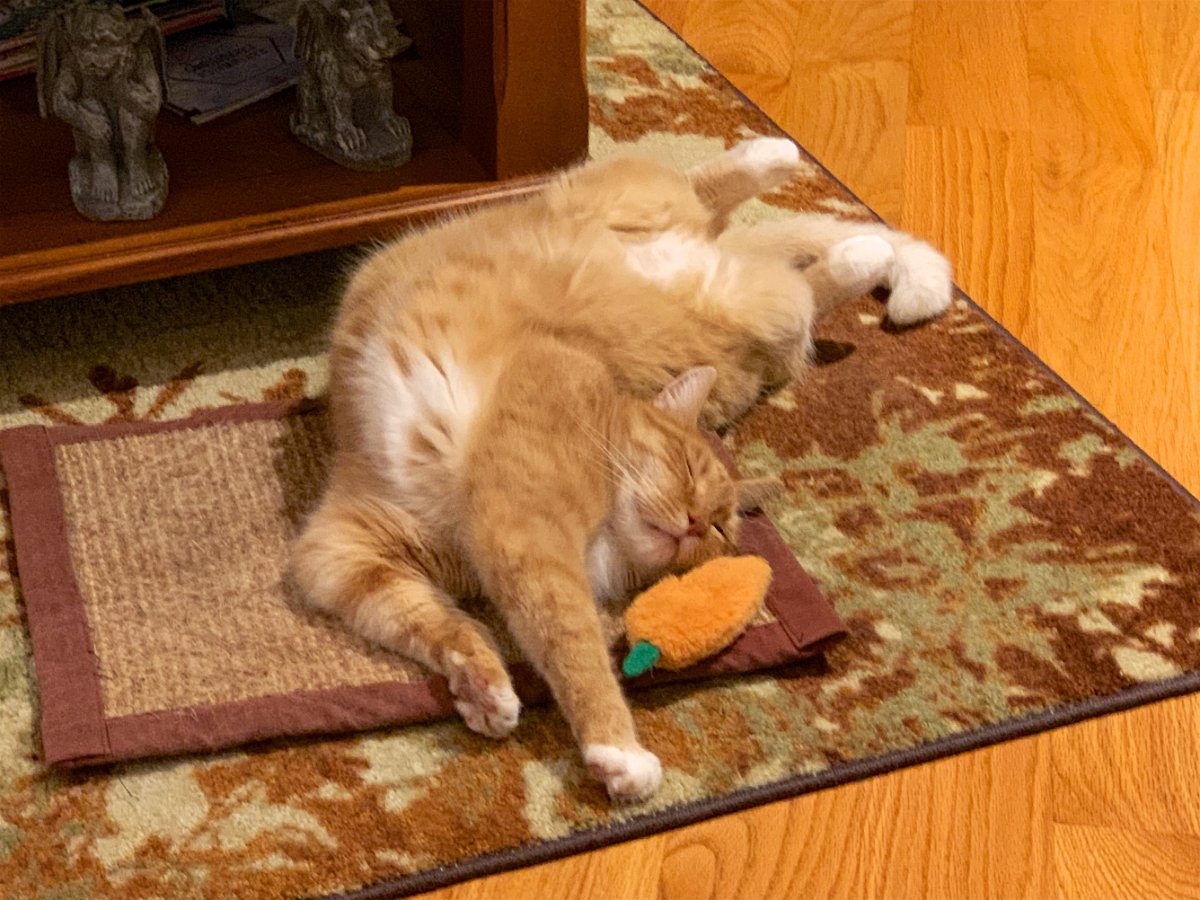 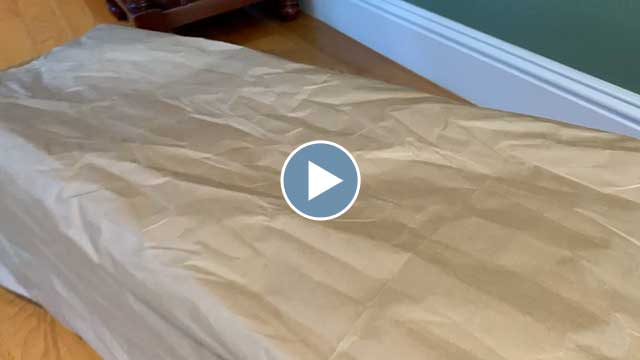 The Mighty Roar of Pan

Beware the mighty roar of Pan! 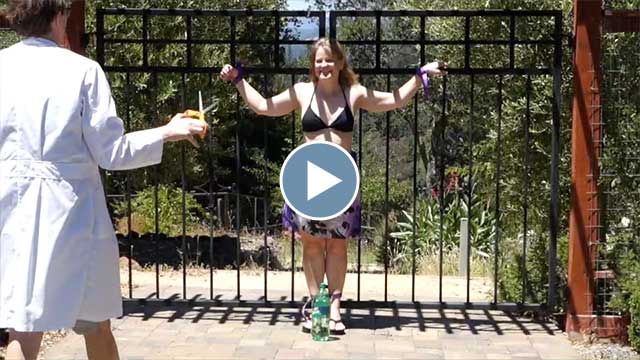 Last month Darlene and I finally made it over to the Glaum Egg Ranch in nearby Aptos during open hours to pick up some eggs and see their dancing chicken show: 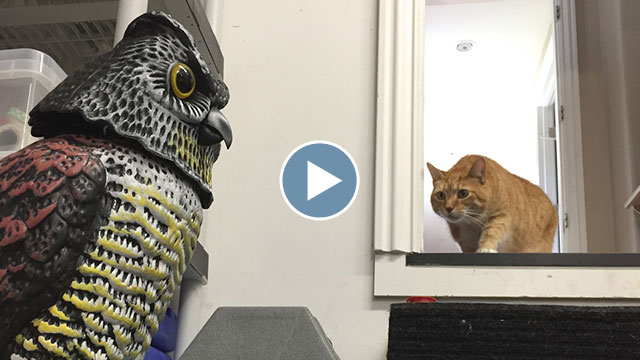 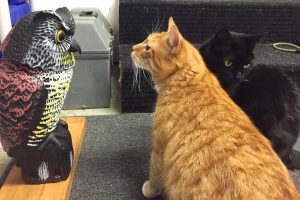 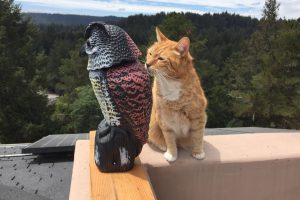 Darlene is a Pinball Wizard

Darlene is a pinball wizard!  We discovered this while out for a mountain bike ride at Ford Ord National Monument, near Monterey, CA on Friday:

And here’s a little more video of our ride:

My brother Glenn and his old school friend Jim pose to recreate some old photos: 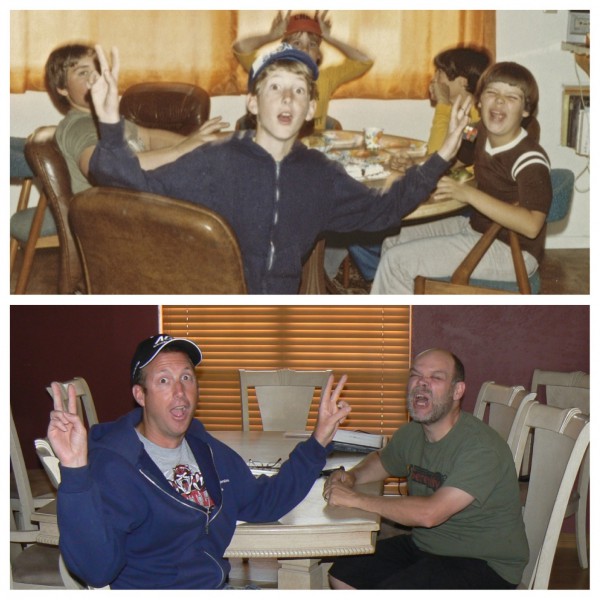 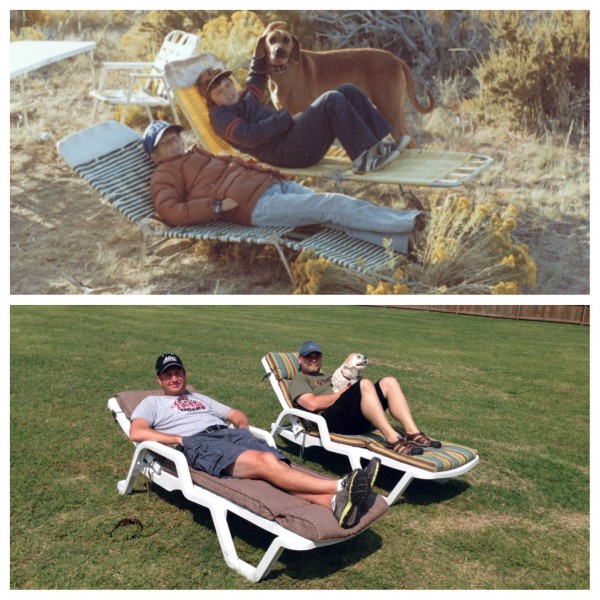 Oh, there you are you little bastard! Caught this gopher in the act of digging another hole in my front yard: 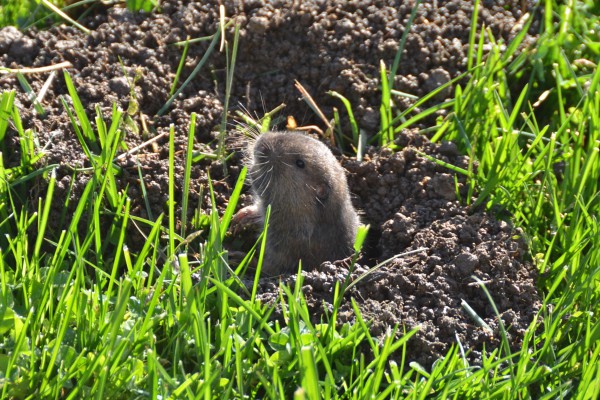 Quick, somebody call Bill Murray, I mean… Carl the Groundskeeper:

Don’t drag her into this

Siri is very cool but this… *this* is very funny:

A Holiday Classic on Ice

Alas, it’s only being performed in Austin.