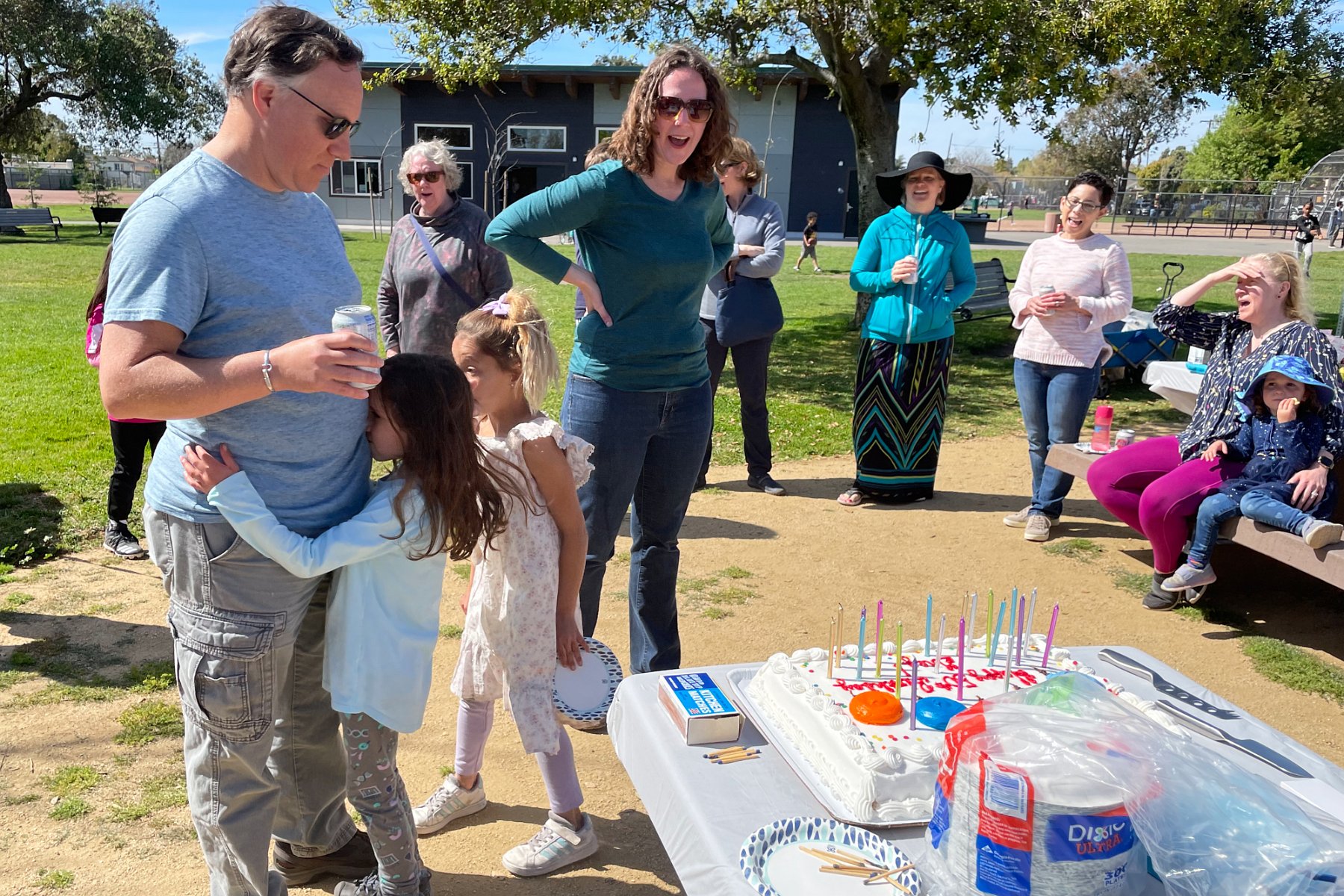 Pics from Troy’s “Hawaii Five-Oh” birthday party this past weekend – click through for the gallery: 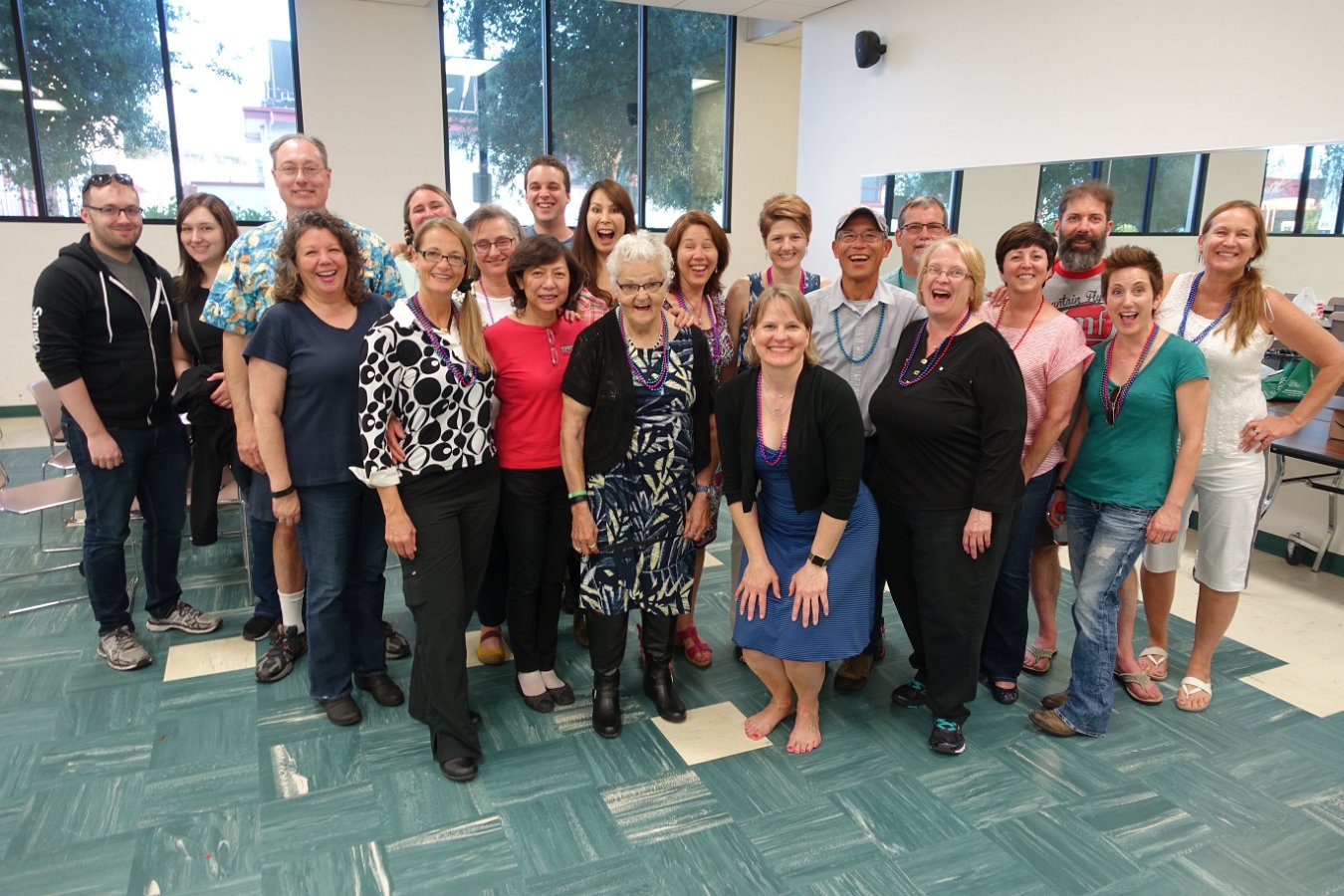 Click through for pictures and video from Darlene’s almost nearly 50th birthday party! 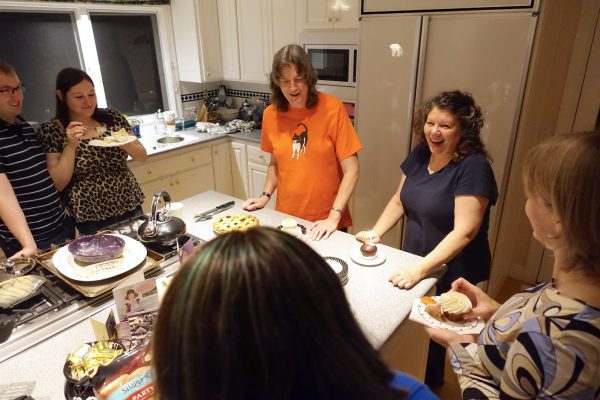 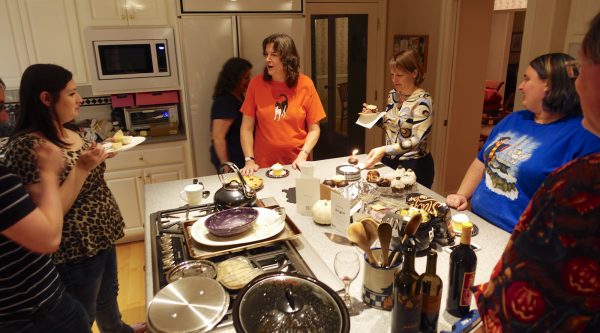 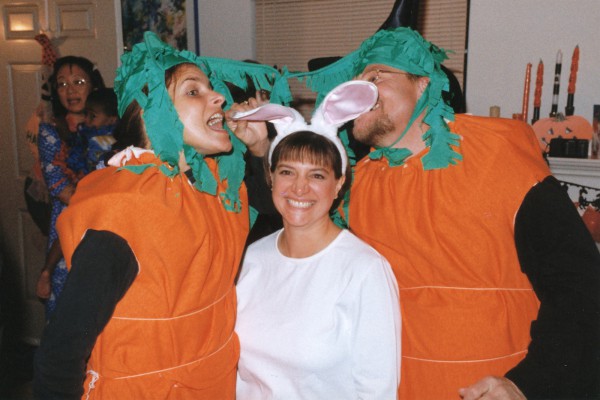 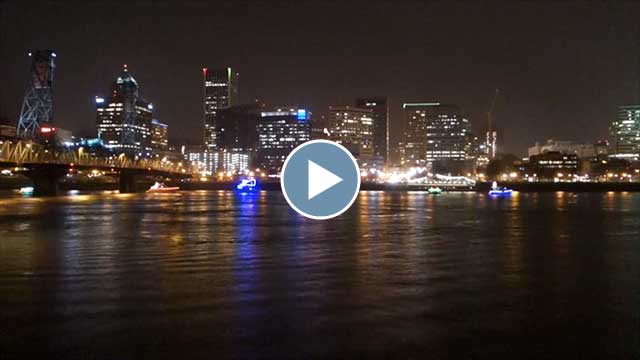 Glenn and Michele sent me this Game of Thrones pop-up book for my birthday… pretty cool!  Thanks guys!!  Click through to see more of the pop-up book: 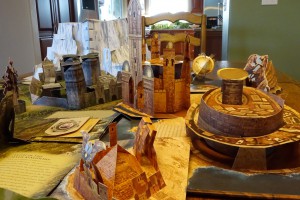 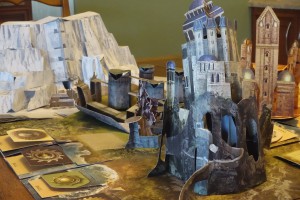 And, as it happens, Darlene and I will be off to Croatia for my birthday in a few days, which also happens to be the filming locations for several Game of Thrones locales, like King’s Landing (aka Dubrovnik): Darlene managed to gather together a large number of my friends at her house to surprise me on my birthday — so *that’s* what she had been up to all month — and why she was asking such strange questions! 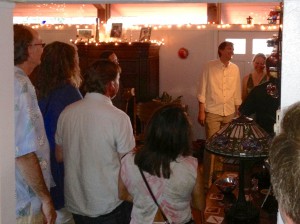 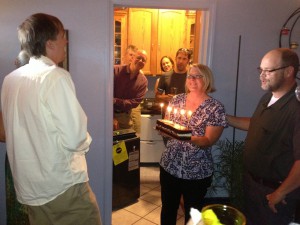 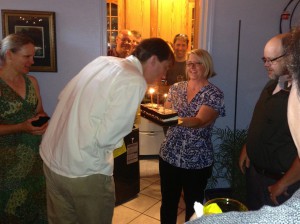 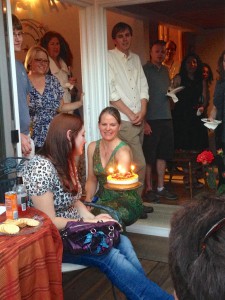 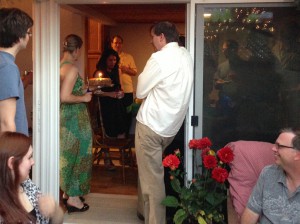 (Thanks for sharing the pictures, Dave!)

Sharing a birthday (and cake!) with Rachel: 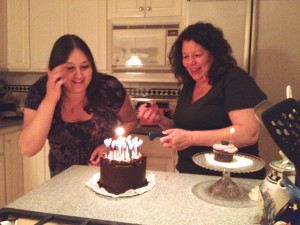 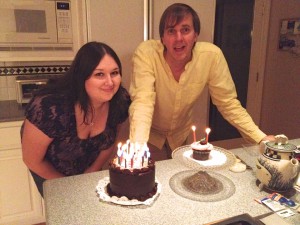 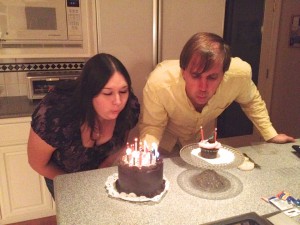 Pictures and video from our weekly Tuesday ride at Fremont Older — gussied up for Rick’s birthday! 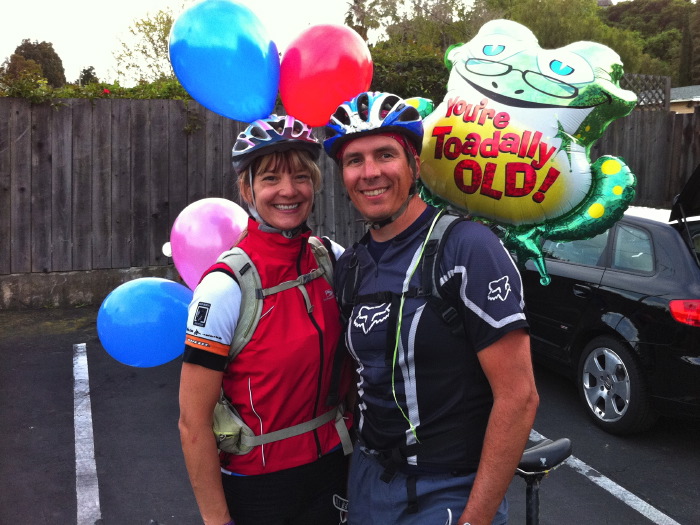 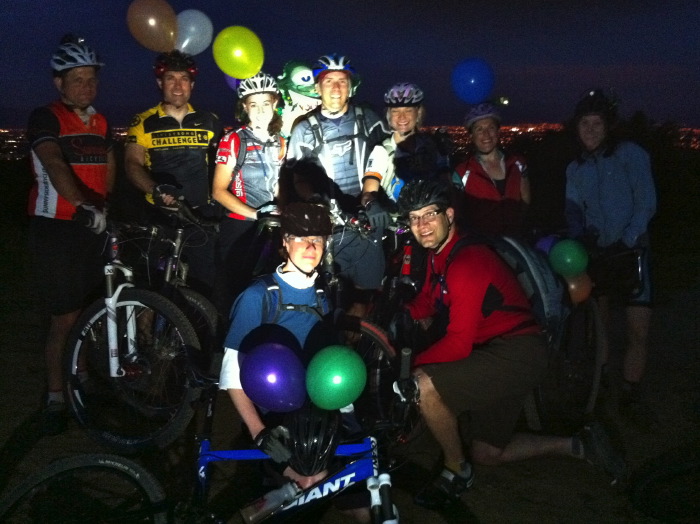 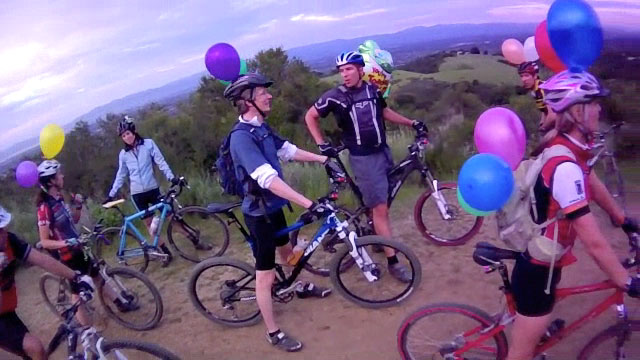 In celebration of Theresa’s “almost birthday”, we broke out the balloons for an evening mountain bike ride
in the Fremont Older Open Space Preserve.  Click through for pictures and video:

Pictures from Deborah’s birthday hike to Tomales Point and through the Tule Elk Reserve at Pt. Reyes National Seashore:

450 balloons!! It’s a balloon party! And a double birthday!

Click through for pictures from Ralph’s surprise 40th Birthday party – at Maggiano’s in San Jose: