Despite the upheaval that is 2020, the gaming continues with Near and Far, Elfenland/Elfenroads, Ecos: The First Continent, Cryptid, Galaxy Trucker, Streetcar, Memoir’44, Covert, Now Boarding, Great Western Trail, and a few Clank! expansions: Sunken Treasures, Temple of the Ape Lords, and The Mummy’s Curse.  Then there’s our new favorite trick-taking game, The Crew: The Quest for Planet Nine.

We also played a number of titles from the Exit: The Game series, but I don’t recommend them – they’re often a rather mixed bag and sometimes annoying in their puzzle designs. 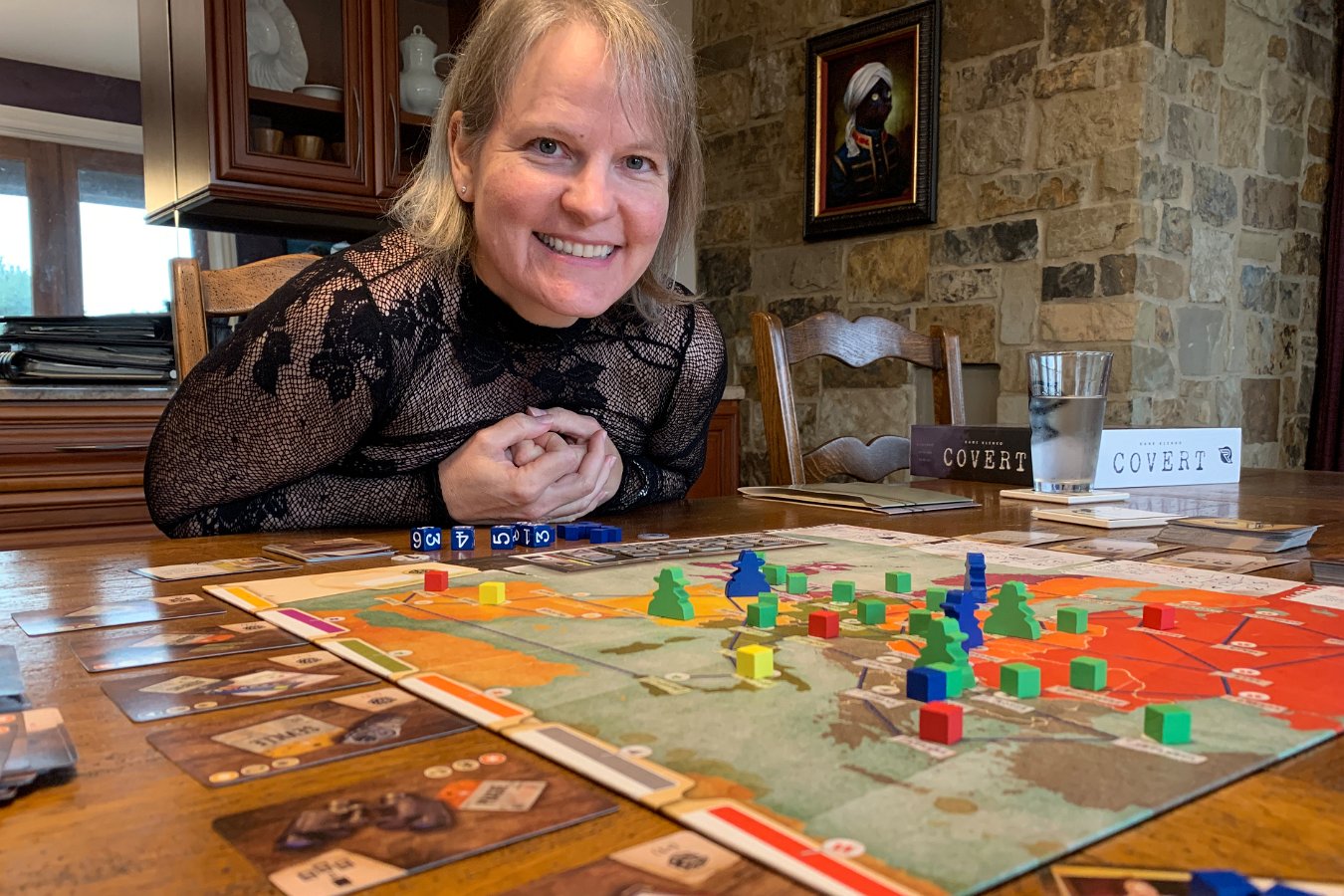