Here’s some pictures from another dim sum lunch with friends and coworkers from FileMaker, this past Monday (5/19). Frank was actually overpowered this time by one of the servers and we ended up with a whole extra round of food we had to take with us.  Click through for the gallery: 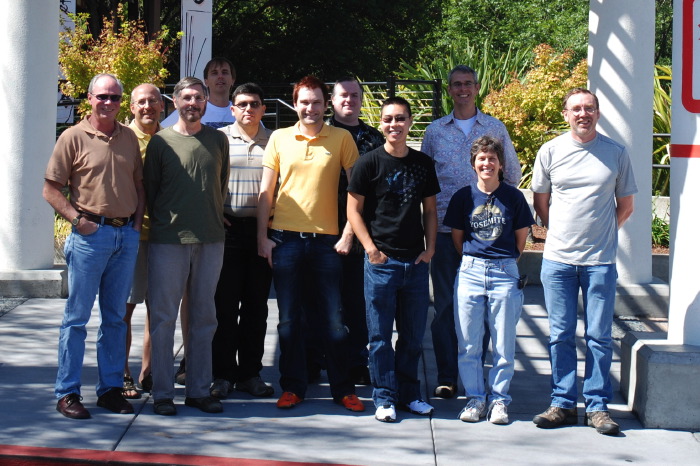 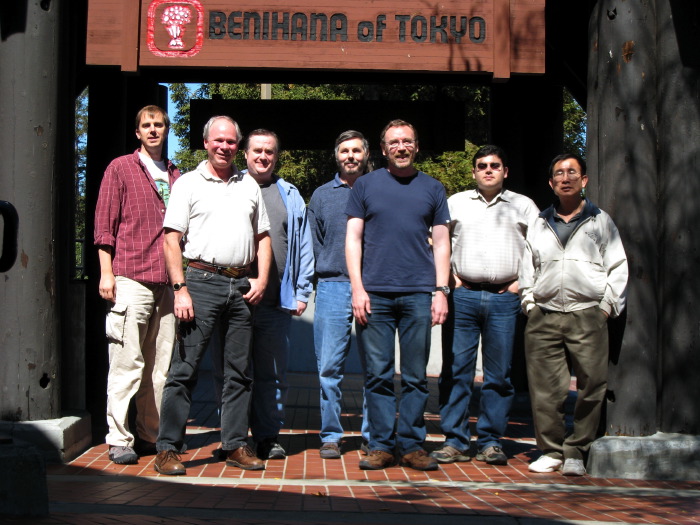 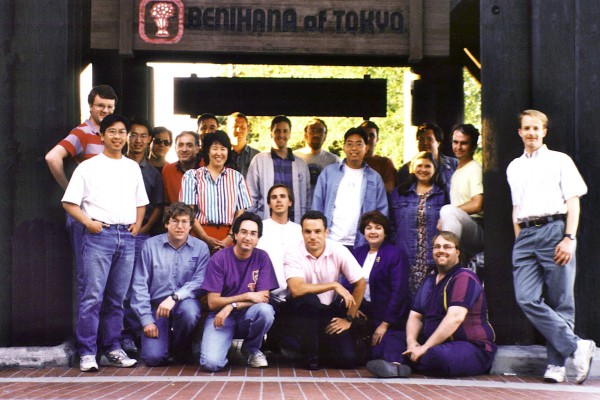 Pictures and video from our BBQ lunch and follow-up, awesome-for-the-digestion, inflatable obstacle race:

Click through for a gallery of pictures from FileMaker Engineering’s 2008 holiday lunch and “white elephant” gift exchange:

Just some miscellaneous shots from lunches with my coworkers at FileMaker.  The first set is just lunch at FileMaker up on the third story deck – hiding from the scorching sun on an unusually hot day: 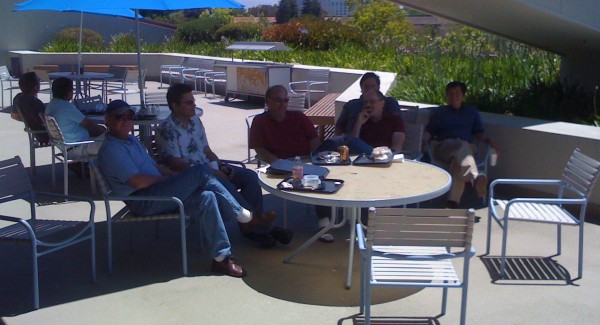 And this second set is just from a couple of lunches out in the area – one with Clay, Paul and Simon at a local deli and another for dim sum with Stephen, Andrew, Frank, Albert and Clay: 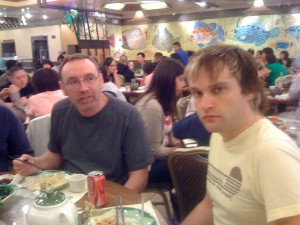 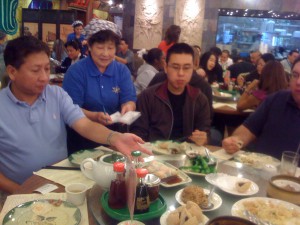 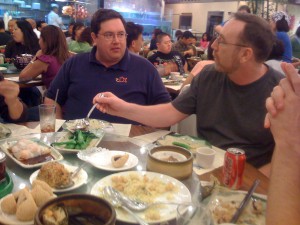 Just some poor photos from a recent work lunch outing for dim sum with Clay, Stephen, Albert, Tom and of course Frank in charge of accepting items for our table! 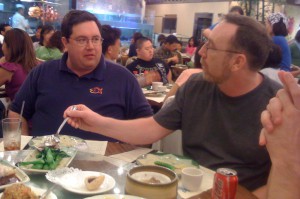 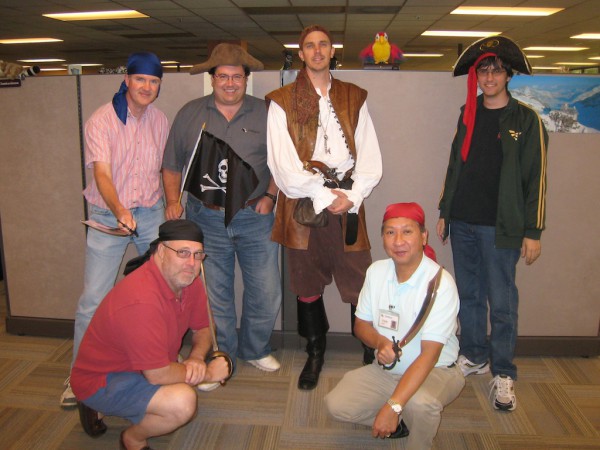 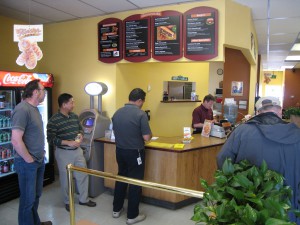 The FileMaker engineering team goes bowling again in Santa Clara.  Click through for the full gallery:

Just a gallery of miscellaneous FileMaker-related pictures over the year, including visiting the Ottawa office, a team project-launch lunch and the end-of-year holiday lunch.

Click on through for pictures from the Halloween festivities at FileMaker, Inc this year:

On June 29th 2007, Apple shipped the first version of the iPhone and on July 25th every Apple employee (including FileMaker employees) received a free iPhone. A few of us decided to celebrate by “camping out” –– fifteen minutes before the handout!

Visit from Don at FileMaker

Out to lunch with Don during his visit, with me, Paul, Tom, Patty, Clay, Frank, Jon and Stephen: